Artist You Should Know: Vic Mensa 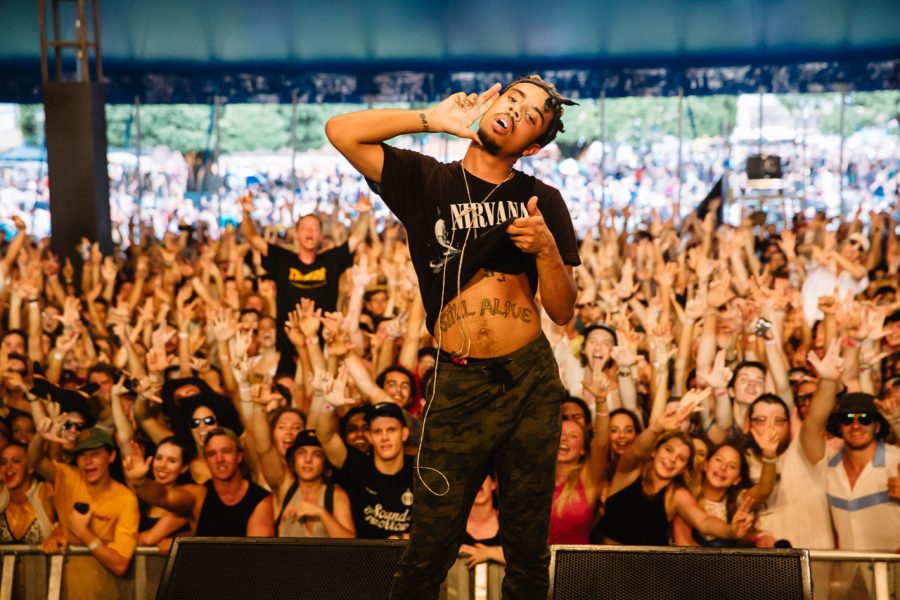 The American rapper from Chicago; Victor Kwesi Mensah, better known as Vic Mensa, is a co-founder of the crowd-pleasing artists in the rap crew, Savemoney (Chance the Rapper, Joey Purp, Towkio and more). Mensa has been in the spotlight before; he was in indie-rock band, Kids These Days.

Mensa released his EP in 2016, There’s a lot going on, which touches on events happening in the nation. Mensa’s song, “16 Shots,” references the shooting of 17 year old, Laquan McDonald, who was shot for having a knife on him. Many cited this as a case of racial profiled. His track, “Shades of Blue”, references Flint Michigan and the lead crisis in public drinking water. Mensa brings up the fact that we have social media distracting us from seeing the real things in life. The thirst of parents and children with lead poisoning and the toxins they are intaking everyday.

Mensa’s full album, released this July, features songs with Weezer, Chief Keef, Joey Purp, Ty Dolla $ign and more.  The Autobiography focuses on Mensa’s life growing up and some of the obstacles he has faced. Mensa faced a rough life, with his dad working hard to keep an income, and spending time at the park and at church on Sundays (“Memories On 47th Street”). As he grew older, he struggled with drug and alcohol abuse (“Rolling like a Stoner”). The Autobiography also references the struggle he had with women (“Homewrecker”).

The song featuring the most emotion is “Heaven On Earth,” taking on the same style as Eminem’s song, “Stan,” which talks about writing a letter to a dead friend. Mensa is “writing” back and forth with his friend that was shot and murdered yet by the end of the song, he is singing as the person who killed Cam, trying to understand the actual event of that night it happened.

While growing up on the South Side of Chicago, his family focused on education and supporting each other, yet around him there were kids outside his house selling crack, and homicides. He continues to face the aftereffects of loss, love, addiction and depression. Mensa wants to shed light on the darker sides of our world and lend a hand to the people that are struggling with issues that can not be heard. With his music, Mensa will continue to do this and pursue this.