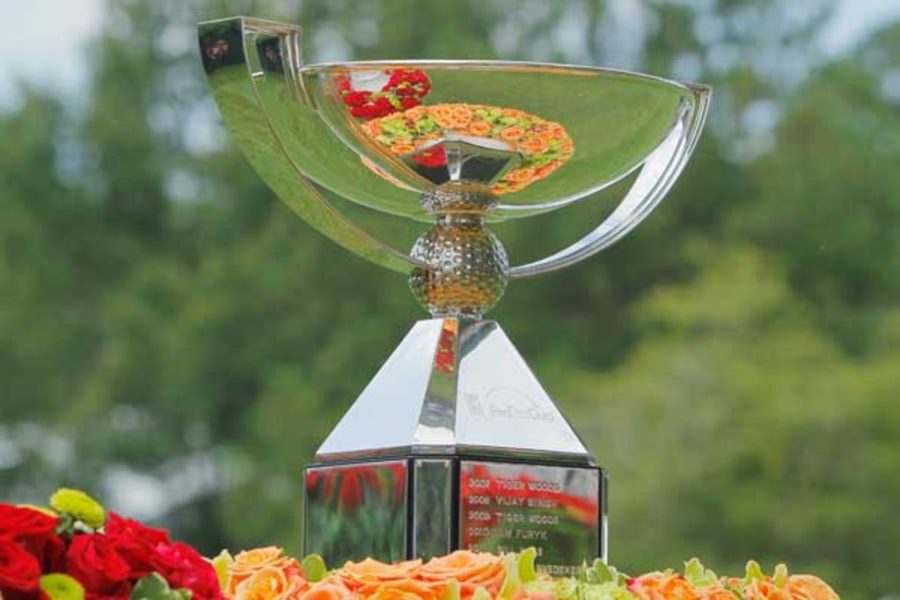 Rory McIlroy rallied from six shots back of the lead on Sunday to win the Tour Championship. Rory claimed the FedEx Cup for the third time and became the only professional player to do that.

According to GolfDigest, McIlroy won a total of $18 million, adding to his final tour earnings of over $26 million for the 2022 season. He finished with a 4-under 66 to win against the Masters champion Scottie Scheffler, in which he only made one birdie to close out with a 73.

The final round was a nailbiter to the very end. Rory made a 30-foot- birdie putt to tie for the lead on the par 3 15th hole. Moving the final hole of the final round,  According to CNBC Scottie hit a 4 iron that went short and into the bunker, and he shot his next shot over the green. Mcilroy went left against the stands and got free relief and got onto the green to make his par.

Last week Rory was ranked fourth in the Official World Golf Rankings and after his win that bumped him to third place.