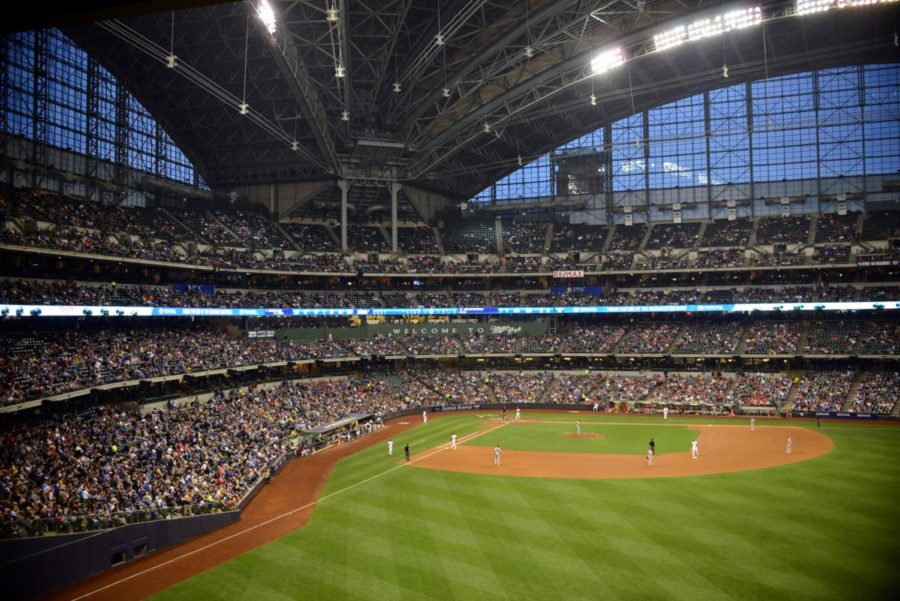 After last year’s mess of an MLB season it was really a toss up as to how this year’s season would go. Would we have a normal schedule? Would teams be able to travel? What will happen in the case of a COVID team outbreak? As of opening day in the start of April, things have been going smoothly and the season seems to be on track for the playoffs in October. Being an avid baseball fan I wanted to go to a game in person and see what it was like and note any differences from previous seasons.

To start, games have a limited capacity of fans. There is no set number but organizations are ensuring that there will be a distance of six feet from you and the closest people around you. I must say this was great and I never felt cramped while sitting in my seat. Second are the crowds. Normally going to a game takes a longtime to find a parking spot, walk to the stadium, get into the stadium, and then get to your seat. I can confidently say that it took about 10 minutes to do all of that. The flow of traffic both on foot and in cars was smooth and even inside the stadium didn’t feel crowded. Third is the food. The food was amazing as ever, and lines were finally short. We no longer had to worry about missing the game to go get food as we got it and sat back down within 5 minutes. I enjoyed a great bratwurst with cheese fries and it was just like good ole fashioned ballpark food. Next were the masks. Of course you would have to wear them into the stadium but once you sat down, stadium officials were pretty relaxed with wearing them or not wearing them. This contributed to it feeling like a normal baseball game which was great. If you have ever been to a Brewers game you know about the sausage race- a legendary race between 5 different kinds of sausages around the warning track in the stadium. While they still had this race it unfortunately had to take place outside and we could only watch it on the jumbotron.

Overall this was a fantastic experience and the MLB and the teams did a great job putting this all together. It didn’t feel much different from a normal experience and may have even been better. If you ever have a free weekend and are looking for something to do I highly recommend a baseball game with friends or family. It’s fun, cheap, and overall a great time.