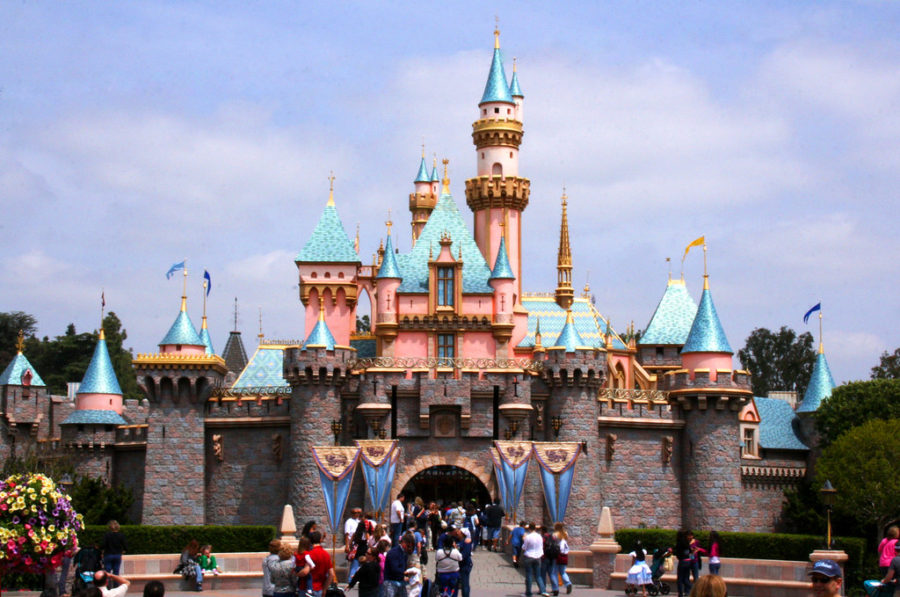 Amusement parks, tourist attractions, and various other recreational activities have been shut down for a year due to the pandemic. But, as vaccines are being distributed and the weather is getting warmer, many of these locations are looking to welcome back their guests. One of these locations is Disneyland Resort.

“The Most Magical Place on Earth” has been closed to the public for a year and is finally ready to open its gates. While Walt Disney World Resort in Florida opened July 11 of 2020, the California park was under harsher restrictions and was unable to allow guests. Instead, it contributed to the fight against the pandemic by becoming a vaccination site in the beginning of 2021, reports Corinne Reichert of cnet. Some elements of Disneyland are currently open, such as “the Downtown Disney District and Buena Vista Street” shops, according to Disneyland’s website.

In accordance with local guidelines, Disneyland Park and California Adventure Park are allowed to open “if Orange County is in the red, or “substantial” tier, as of April first. This means that the county can only have “up to 7 new daily cases per 100,000 people and positive test rates up to 8%”, said Reichert. Before a full opening to the parks, a limited ticketed event will take place starting on March 18 at the California Adventure Park. ‘A Touch of Disney’ provides characters, photo opportunities, merchandise, and food as Reichert describes. No rides will be going during the event. This opportunity sold out the day the tickets were released, which shows how much guests want to get back to the magic.

Safety measures during this event, and when the parks reopen to more guests, include requiring all guests over the age of two and all cast members to wear face masks, adding hand-washing stations and physical barriers, limiting park capacity, social distancing markers, guest temperature checks, cast member health screenings, increased cleaning, and improving their app to make mobile ordering and cashless transactions easier, says Disneyland’s website. The website also informs guests that hotels remain closed for the time being, as do nighttime events such as fireworks and parades, FASTPASS, and Extra Magic hours.

Personally, I am super excited to know that Disneyland will be open soon. I am a huge Disney fan and as such, I know Disney doesn’t close down for much, so it was pretty telling of the extremity of the pandemic. It will be nice knowing that both Disney parks will soon have families back in them and enjoying the magic Walt Disney set out to create. I especially think it is important for Disney parks to be open now because families can spend time together and make memories after being apart for a while.

Disneyland being on the path to reopening gives hope that things are headed in the right direction. Guests will soon be able to enjoy the magic of the California park, and all the memories made within it. As April gets closer, Disney fans can keep watch for the opportunity to book a trip and go enjoy some much needed time away from home.