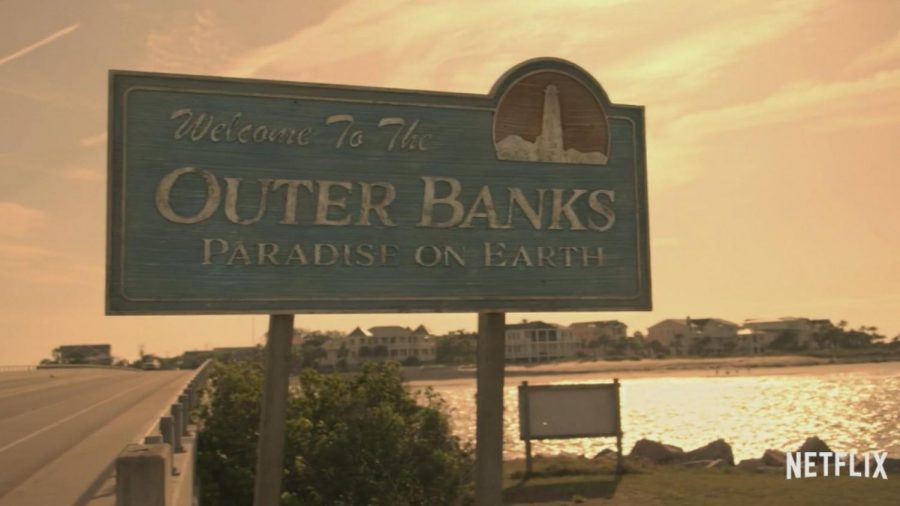 Between the never-ending winter weather and continuous virtual learning, we are running pretty low on options to keep us entertained. Many people, like myself, have turned to Netflix and other streaming services for that reason. In my opinion, here are some of the best binge-worthy shows (and their streaming platforms) for 2021.

Netflix: Although Netflix has removed many series within the past year, there are still many shows that are too good to avoid- my personal favorite being Outer Banks. The show follows five teenagers living in North Carolina’s Outer Banks, solving the mystery of the legendary missing gold and overcoming the social classes that divide the island. Even though the show originally aired back in March of last year, it has become my go-to show. With the second season coming in a few months, now is the perfect time to rewatch. Netflix also has great titles such as Grey’s Anatomy (follows the ups and downs of the lives of Seattle doctors), Jane the Virgin (an American spin on telenovellas, with plot twists in every episode), New Girl (three men get a new roommate- the quirky teacher, Jessica Day; the show follows their humorous lives in LA), and iCarly (many of us may remember it from Nickelodeon as kids). This year Netflix is adding new series constantly, and many series are returning for new seasons- stay tuned!

Peacock: As a fairly new streaming service, Peacock has a lot to offer. Most of their shows are NBC originals but cover a large variety of shows (from reality to drama and sitcoms, they have got you covered). If I had to pick, Brooklyn Nine Nine (follows Brooklyn’s 99th precinct while they solve crime in the city and struggle with rules set by new captain, the strict Raymond Holt) and Parks and Rec (follows the day to day work of Pawnee, Indiana’s parks department with humorous characters and interesting plots in every episode) are the best to binge. Peacock also features series such as Chicago Fire, Chicago Med, Chicago P.D., Law and Order, Friday Night Lights, Downton Abbey, and more. They also constantly update the series so new episodes of shows premiere a day later on the app.

Discovery+: Another new service, however, many of these shows are still on cable or OnDemand. This service contains everything from TLC, HGTV, Animal Planet, and Discovery Channel. I personally love TLC; sometimes it is wasting hours watching extremely fake and dramatic reality TV. My current favorite: 1000 Pound Sisters. The show has really gained popularity due to TikTok and other social media. It follows two sisters on their life-changing weightloss journey and the victories and struggles that come with it. Not only do the characters make the show interesting and fun to watch, but you get to watch them experience new things in life. If reality shows are your thing, there are countless more to watch through TLC. Through Discovery+, you can also watch all HGTV home-improvement shows, including the return of Chip and Joanna Gaines to Fixer Upper. Overall, there is really something for everyone here.