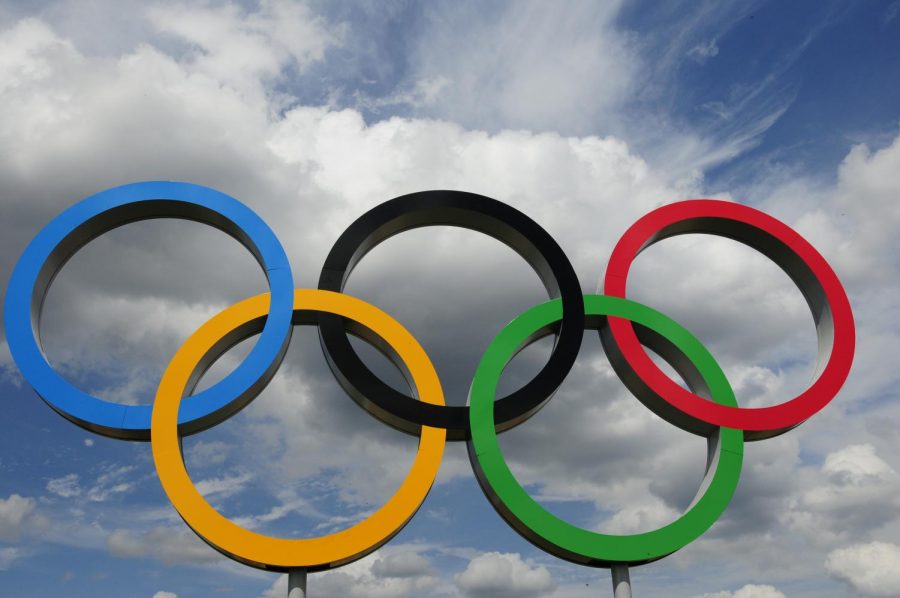 The Olympics have brought together amazing athletes from various countries for generations. This momentous event occurs every four years, but has unfortunately fallen victim to the pandemic and the tradition has been disrupted. Set to take place in Tokyo in 2020, the summer Olympics have been moved to summer of 2021, but will they actually be able to take place?

Now scheduled to go from July 23-August 8, according to the International Olympic Committee website, the Olympic games are still a little while away. However, hesitation and concern have arisen from both countries sending athletes and the people living in Japan. The Wall Street Journal reports that the likelihood of the Tokyo Olympics depends largely on the willingness and support of the United States. After speaking with Haruyuki Takahashi, who is on the organizing committee for these events, he explained to The Wall Street Journal that an encouraging statement from President Biden about the Olympics would reinstall confidence in the Japanese and those countries unsure about sending their athletes. The amount of revenue that comes from the NBC broadcast is also an essential point in support for the games from the United States. However, an International Olympic Committee representative stated that rather, the USOPC (United States Olympic and Paralympic Committee) makes the decision on the U.S.’s participation and they are on board. Despite Mr. Suga, the Japanese leader, stating he “is determined to host the Games safely and securely in July, in close cooperation with organizations both domestic and abroad” in Parliament last Friday as The Wall Street Journal recounts, there are rumors of other locations offering to take over hosting this year’s games.

Florida has submitted their name as an alternate location should Japan decide not to host the games after all. As CBS Sports described, Jimmy Patronis, the chief financial officer of Florida, wrote to Thomas Bach, the International Olympic Committee President, to submit Florida and throughout his letter, discussed the way Florida has reacted to the pandemic including the vaccine and travel. From his letter, he encourages looking into Florida as a possibility by saying, “I would welcome the opportunity to pitch Florida to help you make the right contacts to get this done”. He also referenced the NBA bubble and Ultimate Fighting Championship as proof of what Florida can do in terms of safely holding events in the midst of this virus, CBS Sports claims.

There are no current plans to change the location of the games, but it is likely that no matter where the games are held, the athletes will need to be vaccinated before competing to maintain safety for all those in attendance. Wherever the Olympics take place, the athletes have been continuing to train and are sure to be glad to compete.