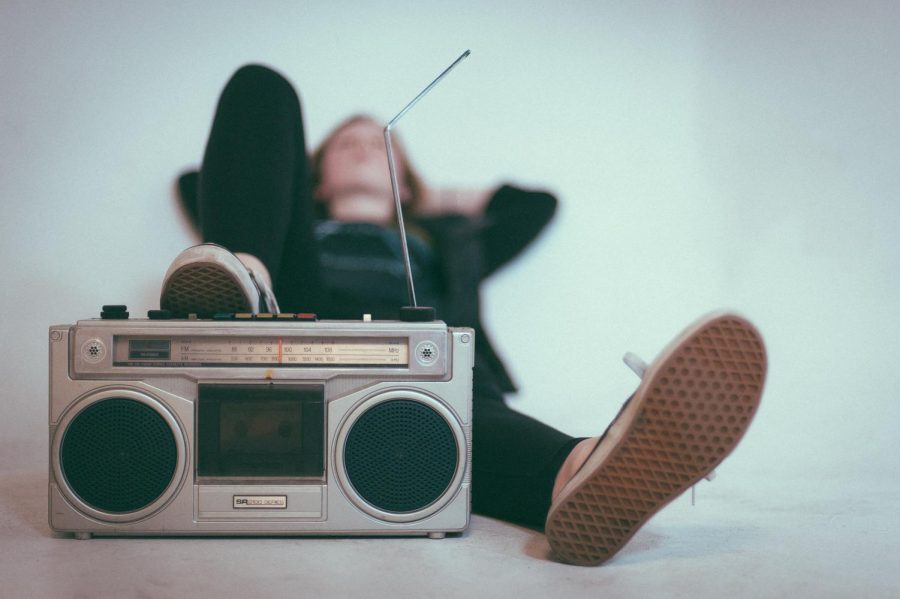 Looking back to 2011 it’s hard to believe that all the music we consumed wasn’t on our phones. Even in just the past ten years the way we listen to music has drastically changed from CDs to apple music. Even the type of music has changed in just a decade. What topped charts in 2011 is different than what tops charts in 2021. In only 10 years, how much has music really changed?

10 years ago radio was the main way we tuned into new music. Now though, most young people today consume their music from apps/streaming websites like Spotify, Apple Music, Soundcloud, Amazon Music, Youtube, and plenty of others. With services like those, music is at the fingertips of consumers anytime and anywhere. It doesn’t matter if the song the listener wants to hear hasn’t been on the radio for years, or is too long to play on stations, everything is in users control. With radio, the listener has little control over what they want to hear, not to mention ads every 3 songs. In the new age of technology, with everything being easy and in the user’s control, the question remains that in just 10 years is radio becoming obsolete? Depending on what source you read, radio is alive and well, while others say it is a dying form. NewsGeneration.com reports that “according to the Pew Research Center,’…terrestrial radio reaches almost the entire U.S. population and remains steady in its revenue.’ In 2018, according to Nielsen Media Research, 89% of Americans 12 or older listened to terrestrial radio in a given week.” Other sources like the Guardian say it is plummeting.

Just like with fashion trends, genres of music come and go. As embarrassing as it is Dubstep was a popular genre of music in 2011. You may remember hearing AWOLNATION, Skrillex, and Nero every time you tuned in. Thankfully, dubstep has stayed in clubs and faded into obscurity. Pop folk was another chart topper in 2011. Homely songs like I Will Wait by Mumford and Sons, Little Talks by Of Monsters and Men, and Home by Edward Sharpe and The Magnetic Zeros were nearly impossible to escape, while they aren’t relevant now they serve as nostalgia for anyone who had a working radio.

Even with new changes to music, there are still artists that are staying relevant. For instance, 2011 was filled with Taylor Swift, One Direction, and Justin Bieber, though all those artists have evolved they are still relevant today. The difference is that they have all moved away from the pop format and into more independent work. Taylor Swift went from country pop to a more sophisticated folk and each of the One Direction members have moved onto solo work. Harry Styles blew people away with his new Indie album. It makes sense though because in 2011 kids my age were the main demographic for those artists. Now that we have grown older their music has evolved and grown with us and that is why they are able to stay relevant.

It’s hard to say where music will go next but hopefully, 2021 won’t have as much dubstep. I’m excited to new artists emerge and what they have to offer.