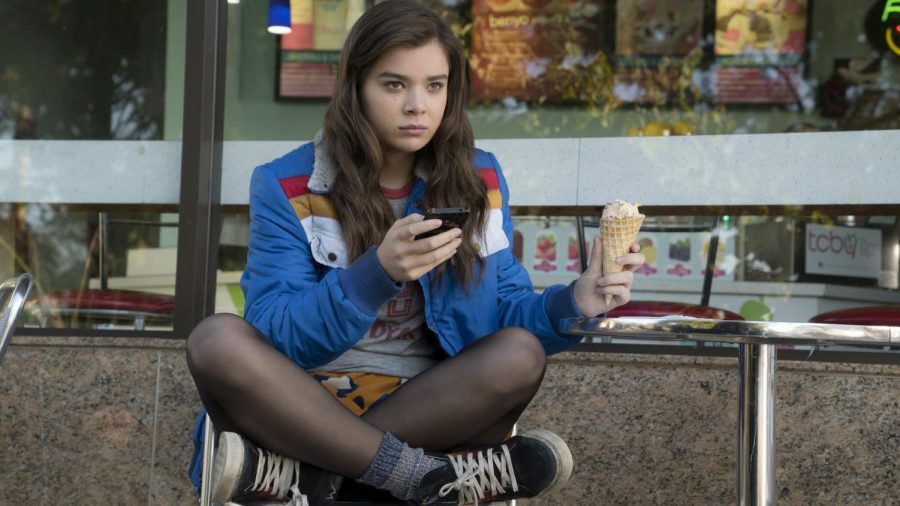 Movies such as Edge of Seventeen and Mean Girls highlight and create satire around the cliche clique culture of high school. The question is: how common was this type of culture before it became popular in media?  The Chicago Tribune created a study to identify the various clicks. “The study identified 12 cliques: populars, jocks, floaters, good-ats, fine arts, brains, normals, druggie/stoners, emo/goths, anime/manga, loners and racial/ ethnic groups.” They also claimed that these are based and rewarded by the school itself. Students are encouraged to join clubs, activities, sports, and create a friend group for support. The influence of pop culture creates styles and more music/game/lifestyle based groups rather than clubs which, in the movies, are often prayed upon by sporty or “nerdier” groups.

While “friend groups” are not an issue, the similar-mindedness that these groups have causes a lack of empathy and understanding for others. They are not expected to ‘mingle’ with other groups and they have no prerogative to do so. This is shown in Hollywood by the characters feeling “out of their league” or that classic “she hates me because she’s in cheer.” The generalization of these groups makes it not only less fun to be within them, even if it is something you enjoy, like cheer, because of the scrutinization that can come with it. Assuming that someone is a bully because they are athletic or different from you, is bullying. While students themselves find it easy to get along in classes and more ‘forced’ group activities, the standards that the media set make this nearly impossible outside of a classroom. While this may seem small and perhaps cause misunderstanding and, worse case, bullying, the avoidance and inability to collaborate with non-likeminded people will only hurt students in the future.