The One with the Reunion 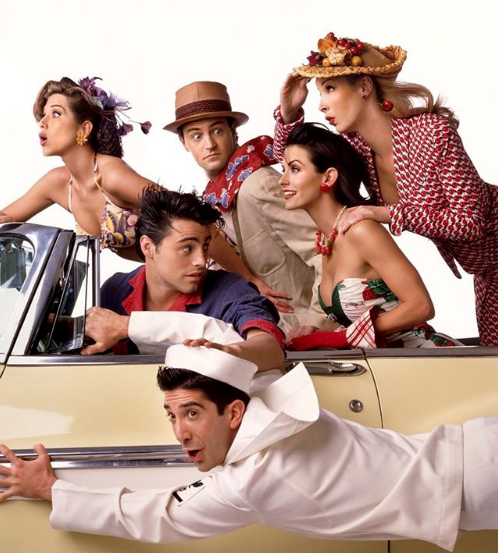 Ever since the May of 2004, FRIENDS fans have eagerly awaiting a reunion of their favorite cast. As new generations of viewers arose, the hope of a reunion became higher and higher. However, co-creator of the show, Marta Kauffman, turned down those hopes, stating that she believed nothing could be as good as the original.

Flash forward to 2019. Following the show’s 25th anniversary, new humors of the reunion began. The idea was fueled by Jennifer Aniston breaking all records of followers at time by joining Instagram, with her first picture being a current picture of the cast, followed by Matthew Perry doing the same in January. 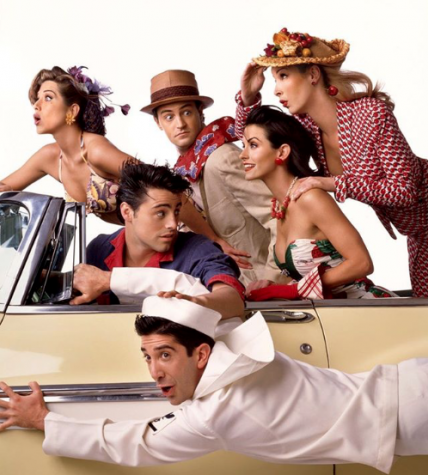 Finally, on February 22, 2020, all the cast and official FRIENDS account posted a picture of the cast with the caption “It’s happening…”. The reunion will be released on the show’s new viewing platform, HBO Max (available to download this May). Each cast member will be earning up to two million dollars per scene for the one hour special. The layout of the reunion seems somewhat undecided; some sites stated that it will be an unscripted “episode”, while others say it will be an interview hosted by Ellen Degeneres. Either way, the reunion will only cast the original six.

Stay hopeful FRIENDS fans…the reunion we have all been waiting for is coming up soon! Stay tuned for a May full of binge-watching and reunions!