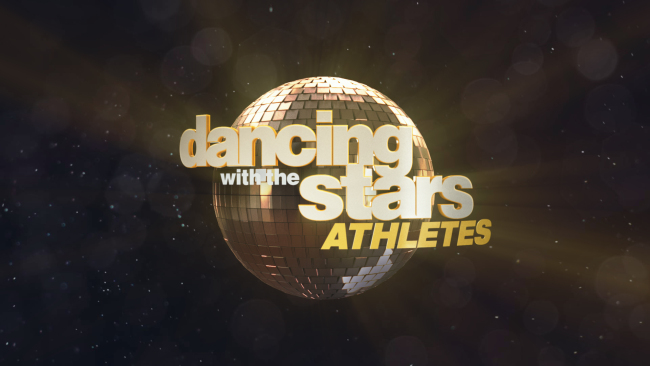 After 25 seasons, Dancing With the Stars is back for its 26th season. Last week, the American television series announced that it will be returning with a special athlete-edition season.

Since 2005, the show has hosted celebrities and athletes from all genres and backgrounds, showcasing their newly-learned ballroom dancing abilities.

Here’s a look at the 10 stars that will perform their first dance at the season premiere on Monday, April 30 at 7c on ABC:

Abdul-Jabbar is a retired professional NBA basketball player who played 20 seasons for the Milwaukee Bucks and Los Angeles Lakers. Towering nearly 2 feet over his partner, Abdul-Jabbar is ready to show America that this season’s oldest contestant is not the weakest.

Winning three Olympic medals as a professional snowboarder, Anderson is hopeful to win the Mirror Ball after her recent victory in PyeongChang that won her the gold.

Damon is a retired MLB outfielder who played for seven different teams during his 17-year career. He was also a 2-time World Series champion in 2004 and 2009.

Finch is a former Olympic softball pitcher who retired in 2010. She won gold in Athens in 2004 and silver in Beijing in 2008 with Team USA.

Currently causing much controversy over Twitter, after the attack on Nancy Kerrigan in 1994, many are questioning why she is reemerging to the eye of the media. However, after the release of the I, Tonya movie, Harding is hoping to find another chance to gain acceptance from the public. Harding was an Olympic figure skater who was the first woman to successfully complete a triple axel.

Mazdzer is an Olympic luger who made history for becoming the first American man to win an individual luge medal. He received a silver this past winter in PyeongChang.

Nagasu is a current Olympic figure skater who competed in South Korea this past winter in the 2018 Olympics. At the women’s figure skating finals she said she “enjoyed [herself] and thought of this as [her] audition for Dancing with the Stars.” Now, her dream has become reality.

Norman plays for the Washington Redskins as a cornerback in the NFL. Before he begins another football season, he is looking forward to learning how to ballroom dance with the help of his pro.

Ogunbowale is currently a student at Notre Dame, where she recently won the NCAA women’s basketball national title.

Rippon is an Olympic figure skater who recently won bronze with the US Figure Skating Team in PyeongChang in February.

(All Photos Courtesy of Dancing With the Stars / ABC)