Highlights from the kickoff of the 23rd Winter Olympics 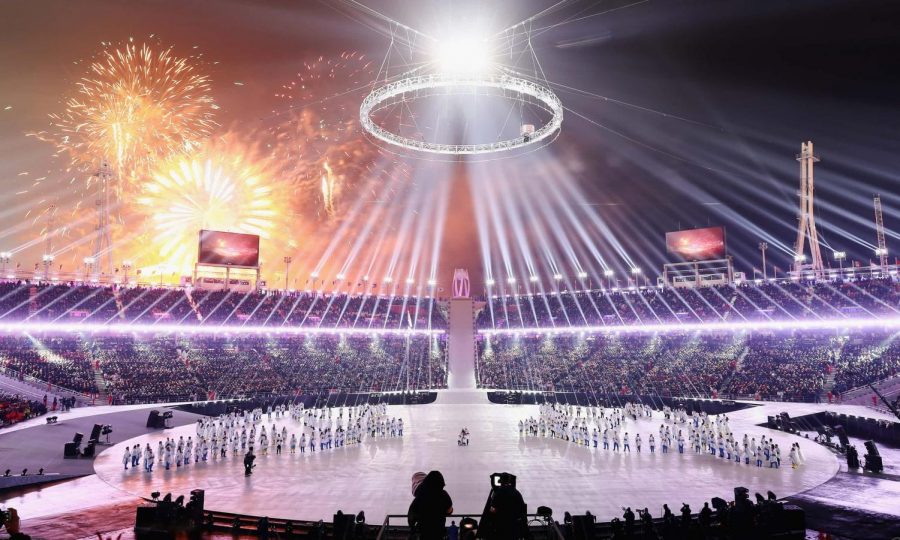 Photo Courtesy of The Guardian

As the Opening Ceremony in PyeongChang, South Korea marked the official start to the 23rd Olympic Winter Games, it also marked many historical events and sparked trends that went viral in the media. Here’s a look into some of the highlights from the ceremony: 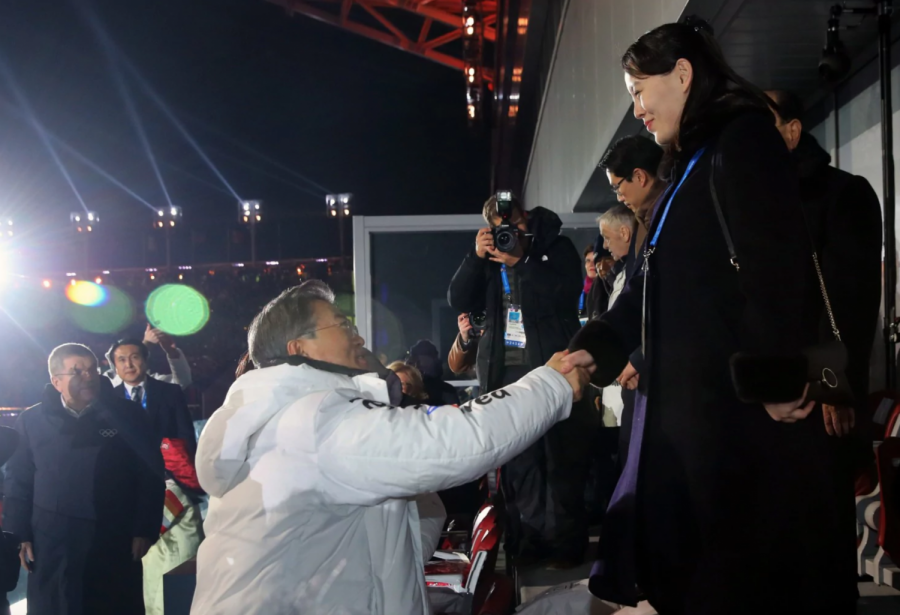 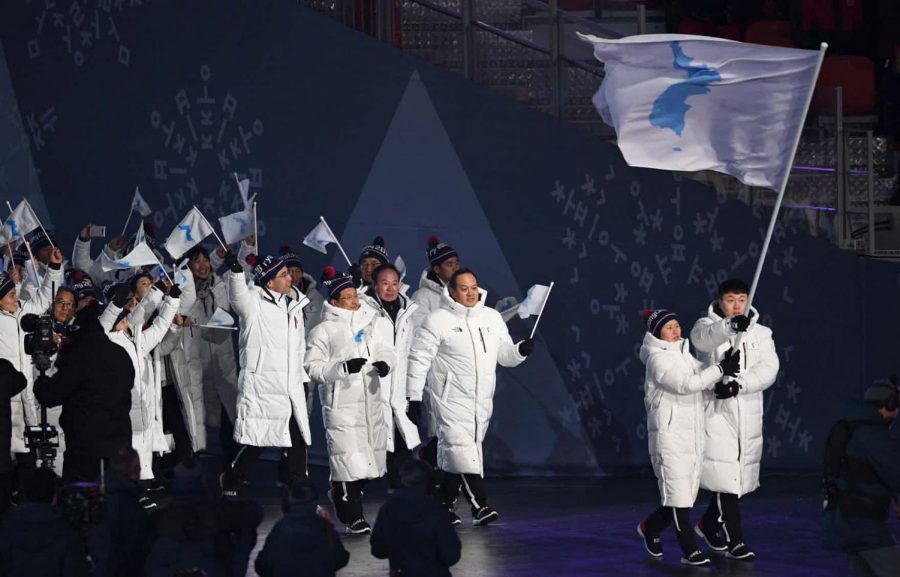 Tonga’s 2016 Flag Bearer returned for another Olympics. After carrying the Tongan flag in the 2016 Summer Olympics Opening Ceremony in Rio de Janeiro as a taekwondo athlete, Pita Taufatofua has returned as a cross-country skier, making him both a summer and winter olympian. His appearance in 2016 at the Parade of Nations went viral because of his traditional Tongan attire, and, in 2018 he returned to deliver the same despite the colder temperatures. 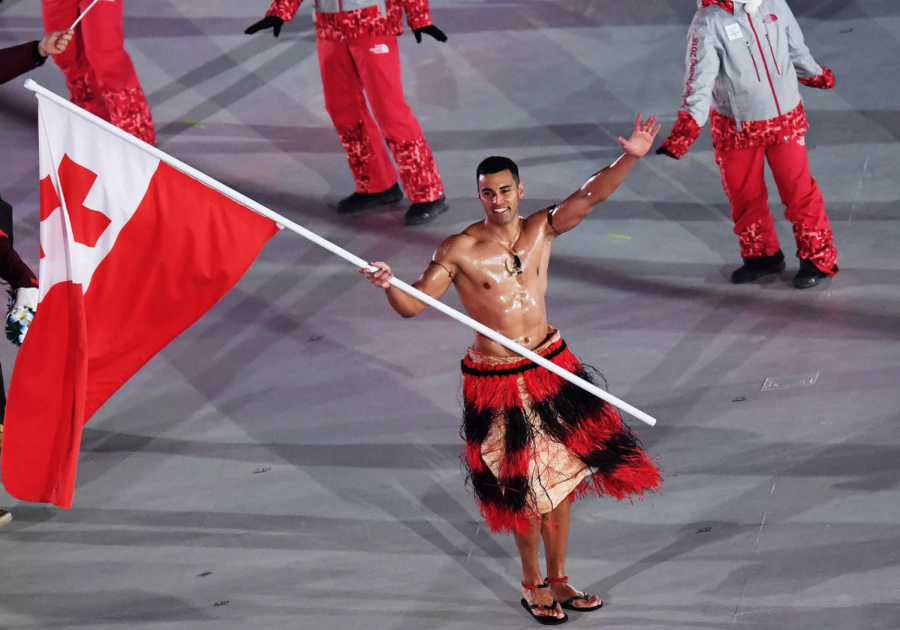 Russia was not represented in the Parade of Nations, after their suspension because of the 47 Russian athletes found doping at the 2014 Olympic Games in Sochi. Instead, Russian athletes who were still deemed as eligible to participate could enter the games independently under the “Olympic Athletes from Russia” and marched in with the Olympic flag, rather than Russia’s flag. 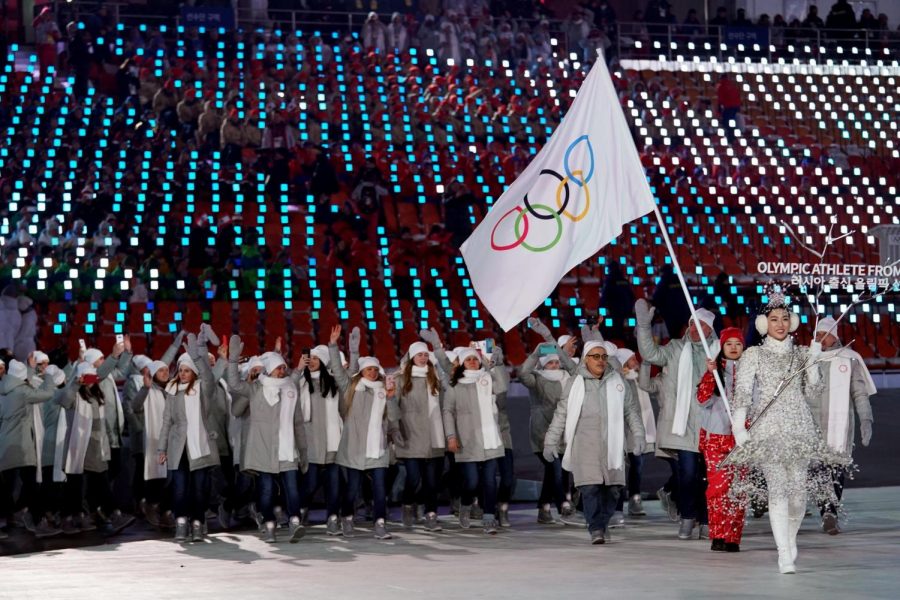 The United States walked out to K-Pop singer, PSY’s, “Gangnam Style”, which was the most popular song in Korean history. Throughout the Parade of Nations famous K-Pop songs were played as the athletes entered the arena. US Vice President, Mike Pence attended the ceremony and waved to all 242 US athletes – the largest number of athletes any country has ever sent to the Winter Games. 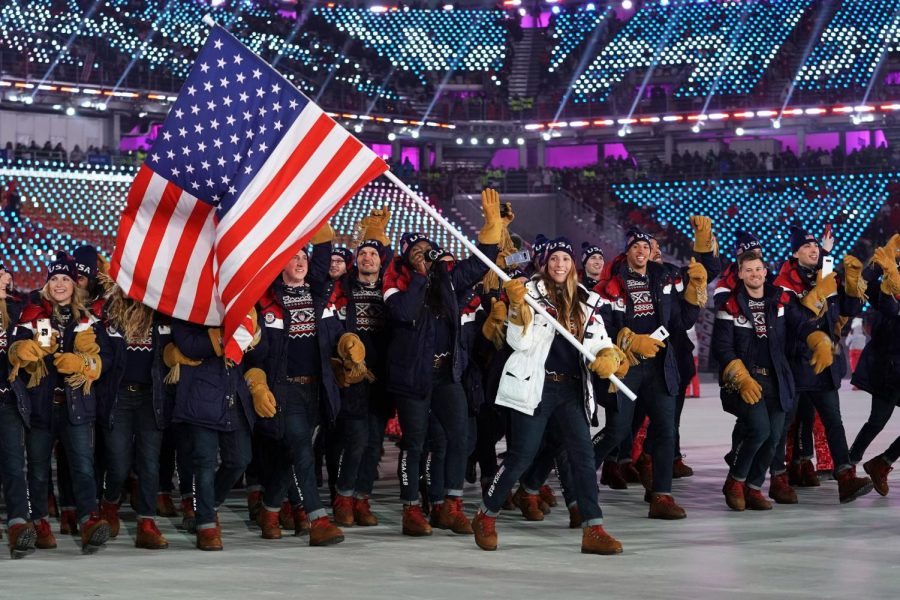 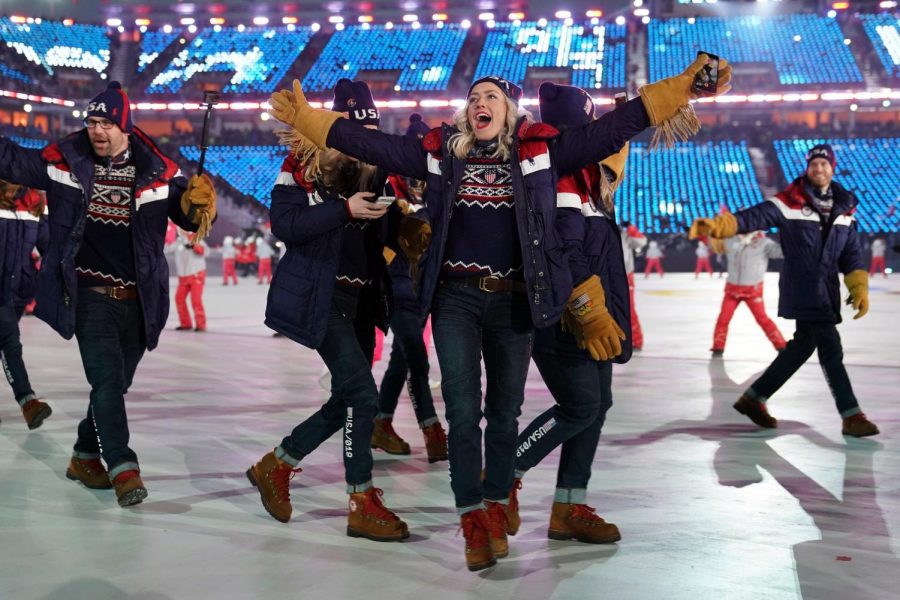 Vice President Pence was inches from Kim Yo-jong, the sister of North Korea’s leader, Kim Jong Un. While being near each other, the two did not exchange any greetings or have any known conversations. Pence believed it wasn’t “proper for the USA to give her any attention in that forum.” 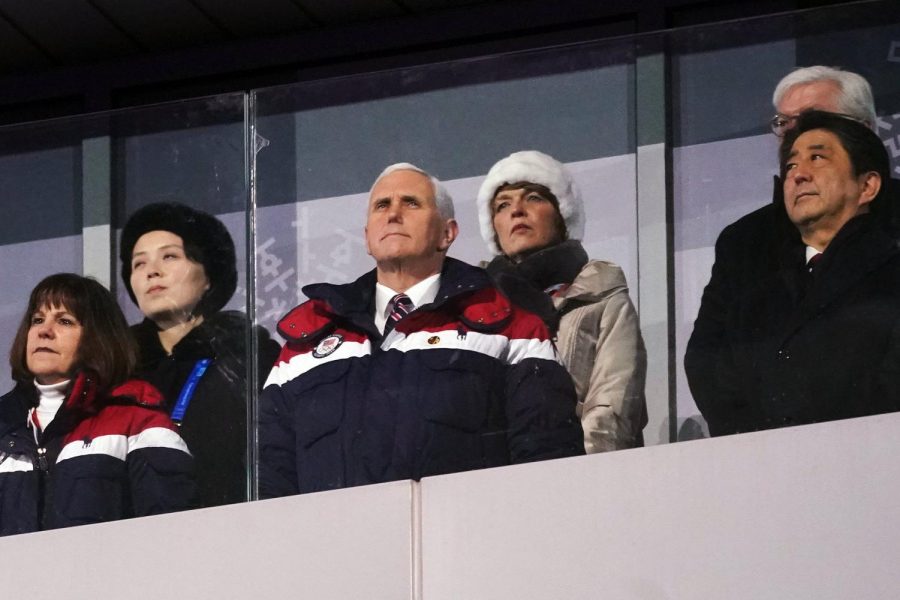 The Opening Ceremony also featured innovative technology in a record-breaking drone show from Intel, showcasing 1,218 drones that created stunning images of a bird, snowboarder, and the Olympic rings in a dazzling, synchronized light show. 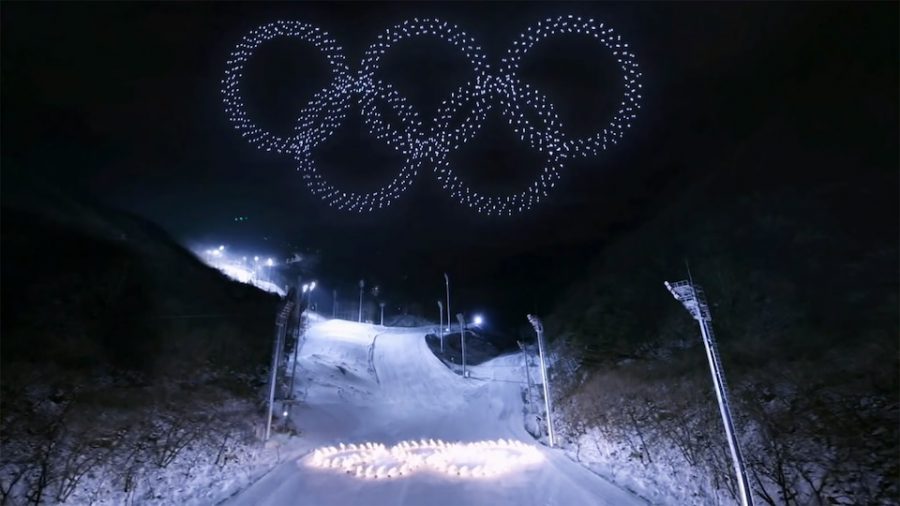